ZERO CARBON SOCIETY PREPARES FOR AN ESCALATION OF DIRECT ACTION IF THE UNIVERSITY COUNCIL DOES NOT FOLLOW THROUGH WITH OUR DEMANDS FOR ACHIEVING DIVESTMENT. 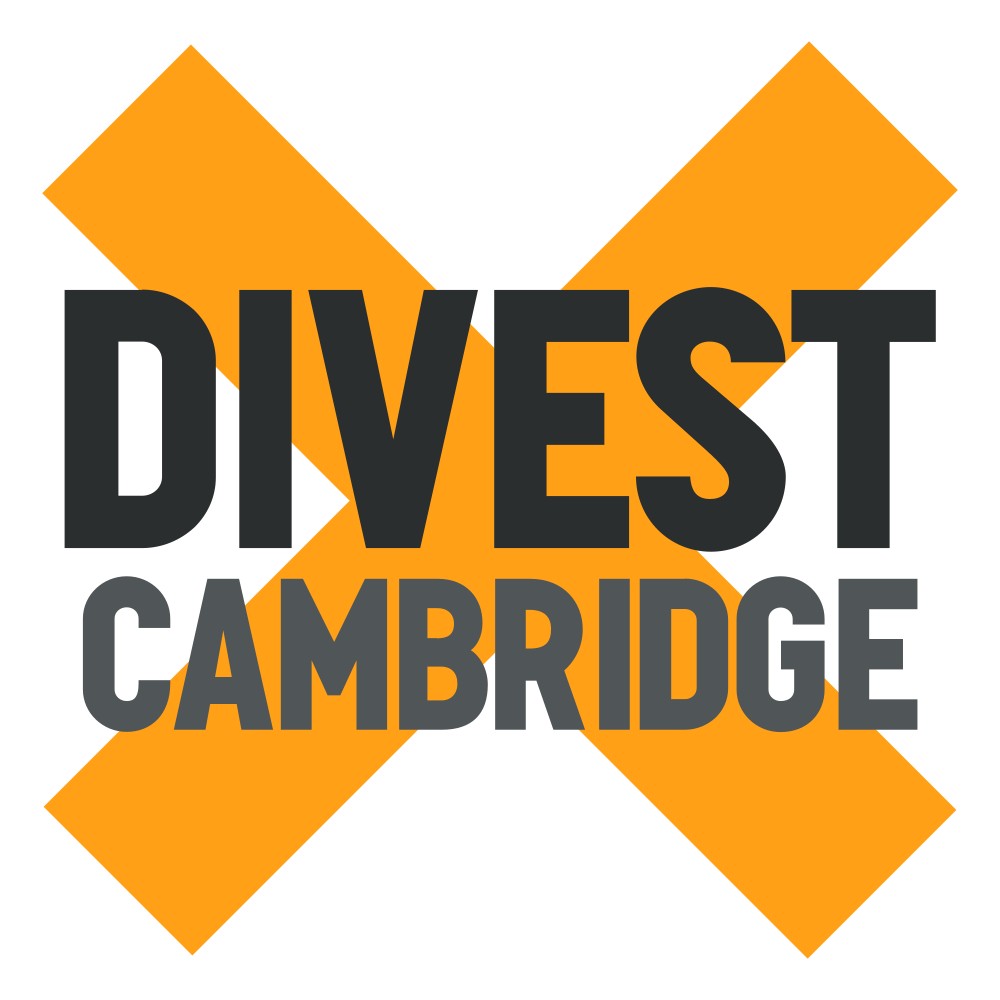 For the last year and a half, Cambridge Zero Carbon Society has been campaigning for the University to divest from fossil fuels. This comes at a time where climate change is already having devastating effects on the natural world and the people that inhabit it. Fossil fuel companies operate under a model that depends on the continued extraction and consumption of fossil fuels, which is dangerously unsustainable. Furthermore, carbon shares are becoming increasingly less viable, and therefore it is the University’s moral and economic responsibility as a leader and renowned educational institution to divest.

Cambridge Zero Carbon Society has been working through official channels to lobby for divestment. In 2015-16, the ACBELA working group discussed divestment but did not advocate a serious enough response to our demands for full divestment. In January 2017, a Council Grace resolved that “that none of the University’s Endowment Funds should be invested directly or indirectly in companies whose business is wholly or substantially concerned with the extraction of fossil fuels”. However, in an unprecedented subversion of the democratic process, Council is not following through with the decision to divest from fossil fuels and blocking the plans to achieve divestment.

We understand that Council intends to commission a Report into the pros and cons of divestment. We do not consider this to be a satisfactory course of action considering the requirements of the Grace. Therefore, Cambridge Zero Carbon Society makes the following demands:

1. Cambridge University Council should publicly announce that is it committed to divestment, and that it is investigating how divestment is to be achieved.

2. As the Grace states, the Report must include an account of how divestment will be achieved at the University of Cambridge. It is only with a clear outline of how Cambridge University will divest that the possible impacts can be established.

3. Representatives of both Cambridge Zero Carbon Society and signatories of the Grace from Regent House must be part of the working group for the Report.

4. The working group for the Report must commit to full accountability and transparency. The group should keep publicly accessible minutes, published well in advance of future meetings.

5. When the working group seeks student consultation, it must commit to doing so fairly and not at a time that would put students at a considerable inconvenience to participate. We ask that the consultation does not take place out of term time, and particularly not during the summer vacation.

6. The timeframe for the Report must take into account the urgency of the climate crisis. The Report must conclude within twelve months of the passing of the Grace.

If these demands are not met and Council continues to subvert the University’s democratic decision, we will be forced to change our tactics and escalate our campaign by taking direct action. 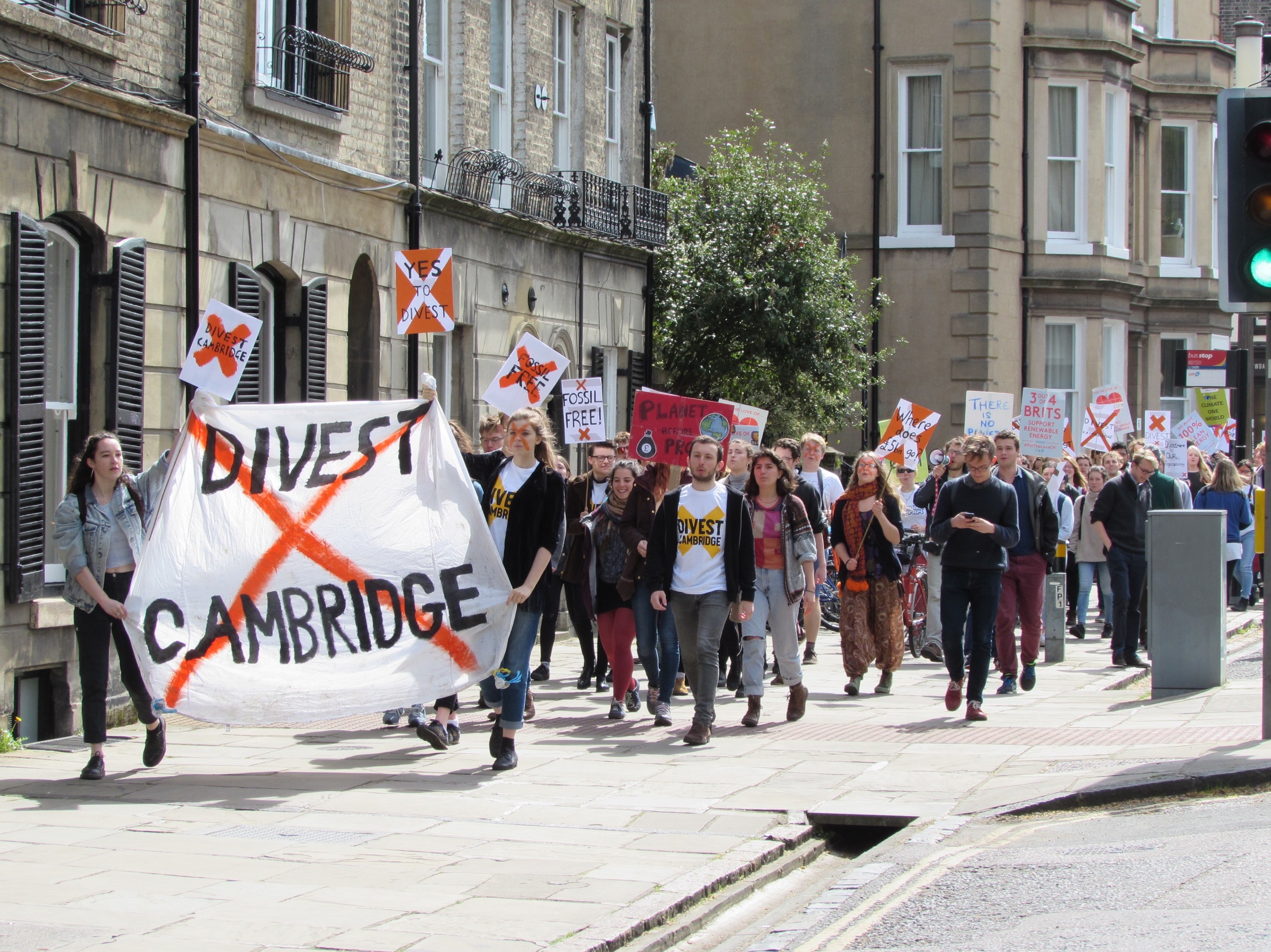