Cambridge Zero Carbon Society, CUSU BME Campaign and CUSU Women Campaign organised this action in solidarity with the StopRampal-SaveSundarbans movement in Bangladesh, which is fighting to protect the Sundarbans, the largest mangrove forest in the world, and all the communities and wildlife dependent on it, from destruction by the fossil fuel industry and autocratic government. We expressed our support through a cycle rally, a form of protest that has gained popularity in the StopRampal movement in Bangladesh, and wearing tiger face-paint, in tribute to the Royal Bengal Tanger, a species the Rampal project places in grave danger. This protest is part of a broader push to get Cambridge University to remove its considerable investments from the fossil fuel industry.

You can find more detail about the StopRampal-SaveSundarbans movement, along with more photos from the protest, on our facebook page. 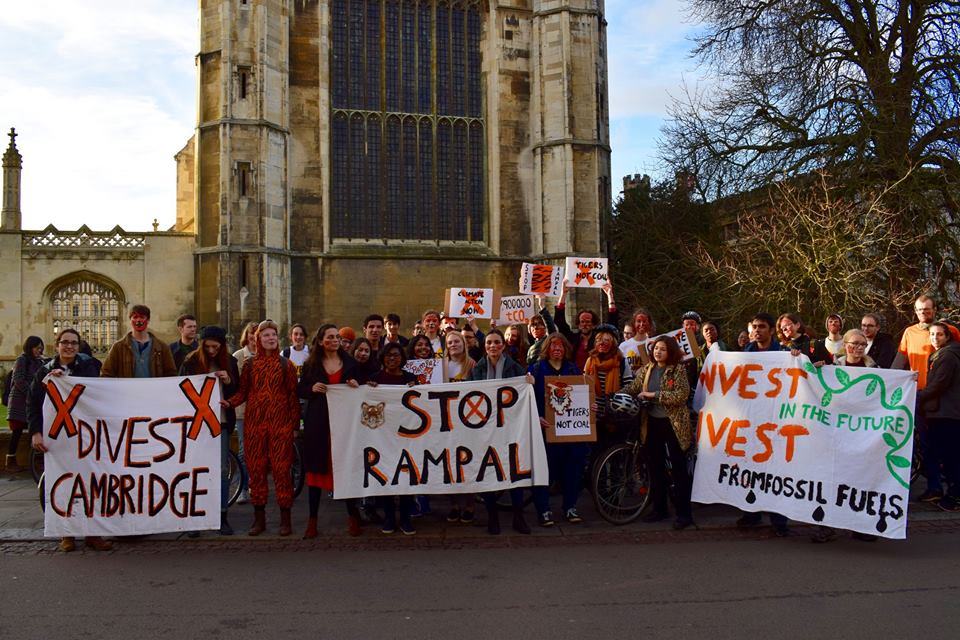 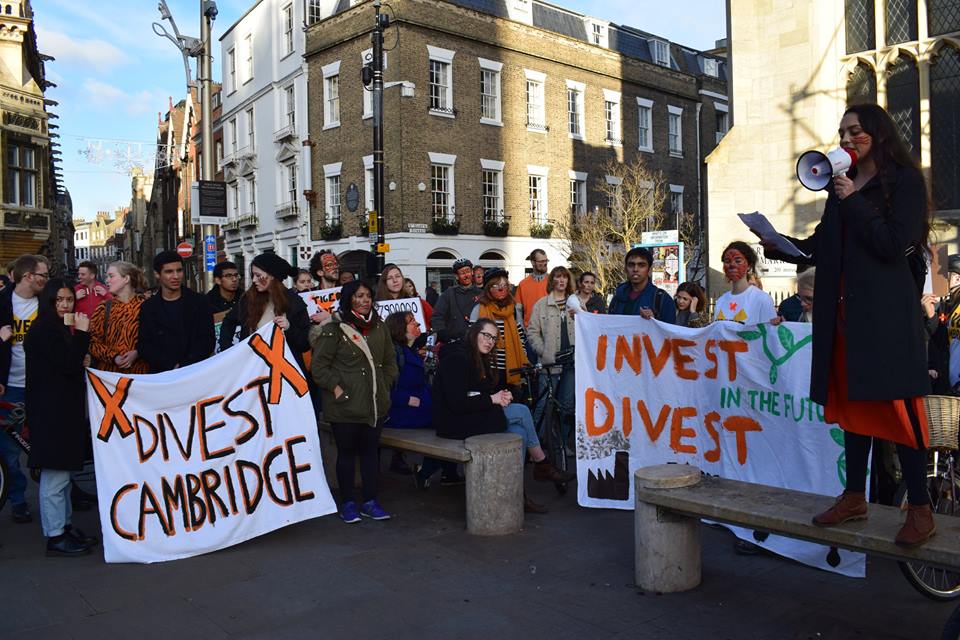 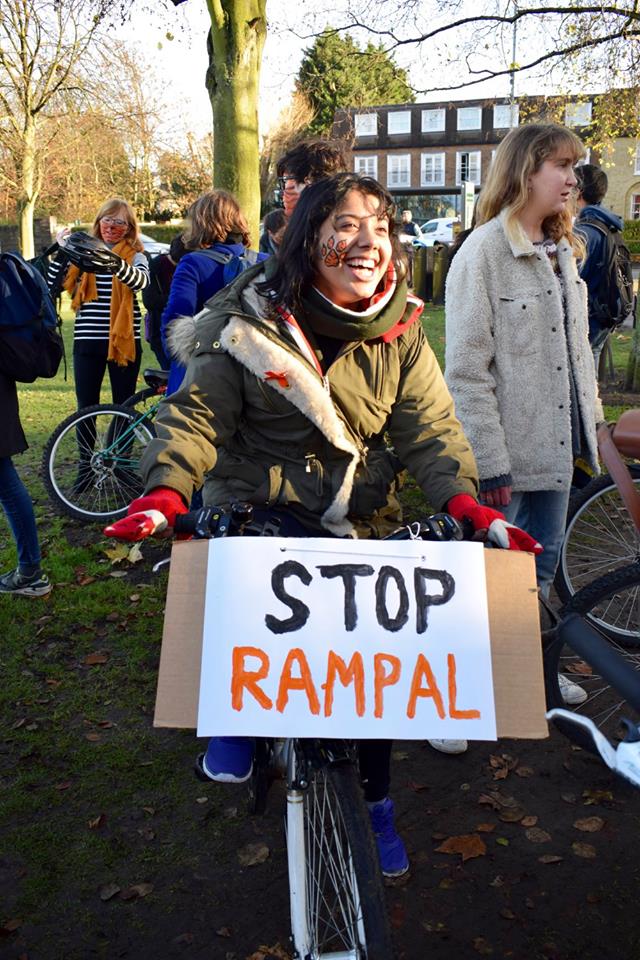 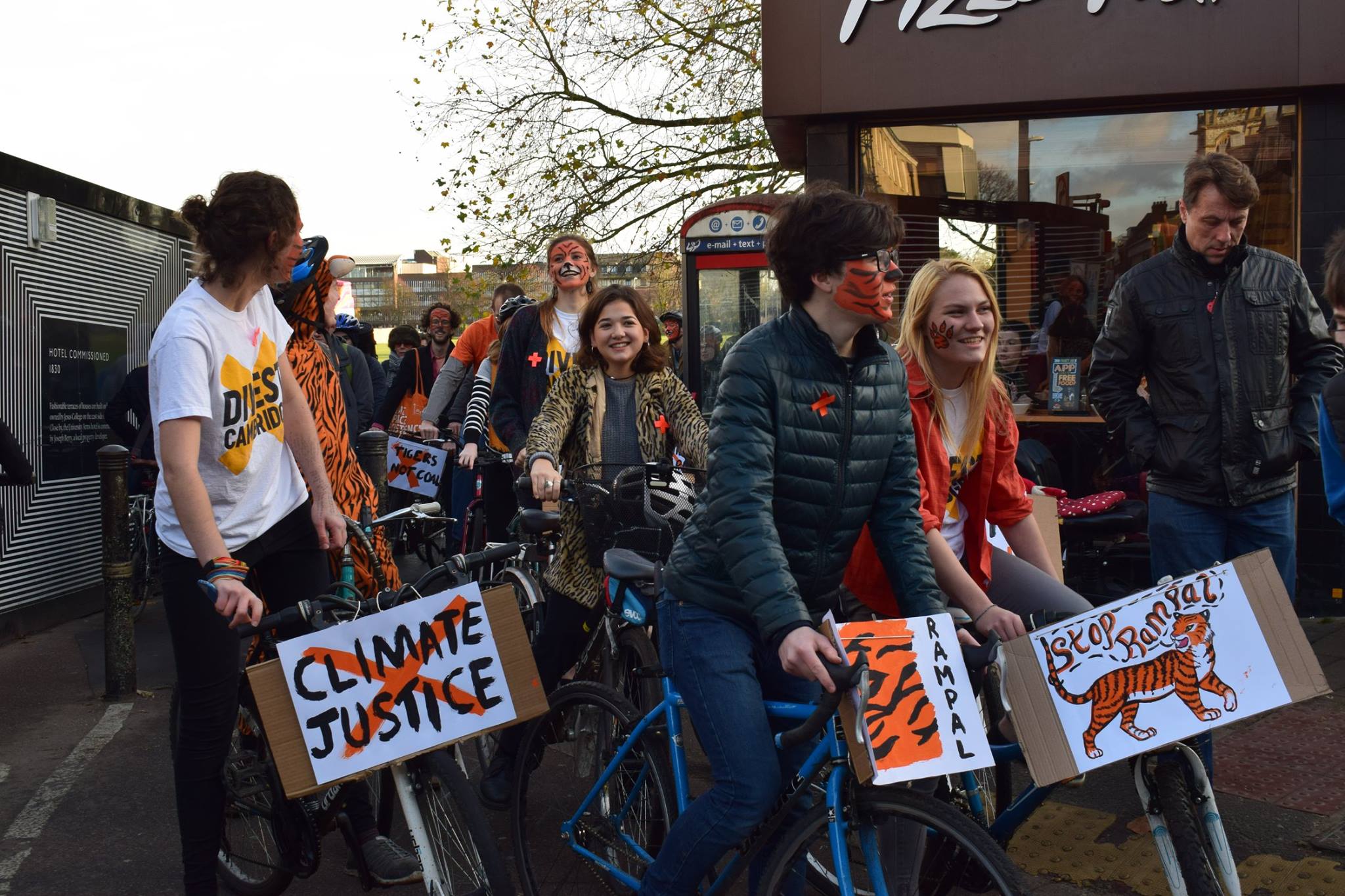